Applicable Scheme of Other

In addition to metal products, printing and packaging, LOYAL 'slitting machines are also used in many other industries. From the four forms of materials: film, paper and tape. 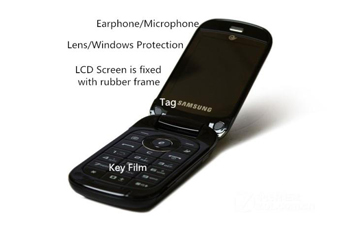 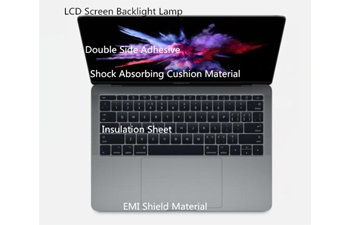